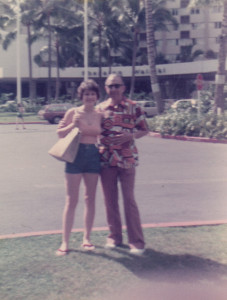 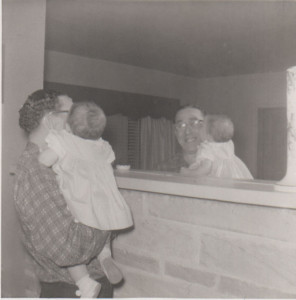 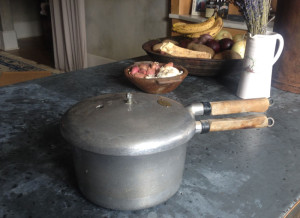 Chef John Besh gets the picture

Chef John Besh had 26 hours at Serenbe, and I knew most of it would be spent in the kitchen for the Southern Chefs Series. So shortly after he arrived for his first visit to our spot in the Chattahoochee Hill Country, I took the native Louisianan on a tour of the property. I showed him the farm, stables, neighborhoods, shops, restaurants and everything in-between. And with every stop he’d hop out of the car and take picture after picture.

I could just see it on his face: He instantly got the beauty of the area. When we returned to my house, his team had unloaded 6 Mega coolers of food into the backyard for the classes. John took one look at them and said, “Nope, these are going right back in the van. No way are we ruining the scenery in this spot.”

Though I tried to play it cool, I had to pinch myself repeatedly over those two wonderful days last month. Josh Besh, the chef, restaurateur, author and TV personality, was in my kitchen! Cooking roasted black sea bass! I think everyone was a little star-struck because when I asked my friend Jill what name I should write on John’s cup for the day, she said, “Hotness.”

John made a gorgeous seafood paella for lunch on Sunday. It was an intense dish, but the perfect thing to make if you have a whole afternoon and a house full of friends to help. All the recipes from his visit came from Cooking From My Heart, his new cookbook coming out in October.

When people ask me what I do, I tell them I’m the co-founder of the Serenbe community and the Inn at Serenbe. But, the truest END_OF_DOCUMENT_TOKEN_TO_BE_REPLACED