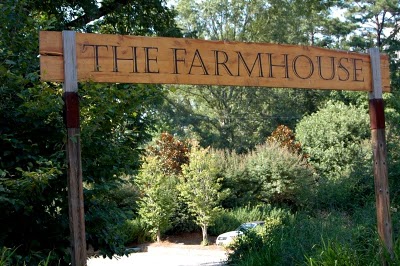 I am just now catching my breath from Easter Sunday. We started cooking Fried Chicken at 5am on Sunday morning (that was our sunrise service!!) in anticipation of a big crowd. When the doors opened at 11:30am, it was nonstop until the last chicken was served at 3:30pm. We served 258 guests out of what used to be my home kitchen. Of course the kitchen has been revamped, but when I stood back at the end of the day I had to smile knowing the Sunday lunch numbers were much smaller not so many years ago. 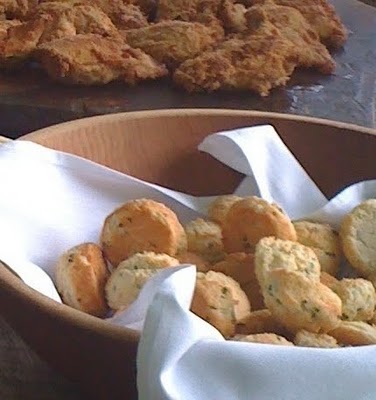 As I drove up to the kitchen early Sunday morning, I had a “conversation” with Mama.”Can you believe this Mother? Here I am on the way to the kitchen to cook Fried Chicken for several hundred just as you did so many mornings at Mary Macs.” Never in my wildest dreams did I see this as my Sunday work but as so many of us have learned, life has a very funny way of bringing you back to the destiny you were meant to live.

In the Atlanta restaurant scene, Mother’s title was “Queen of Dixie Cuisine.” And, it does not get more Dixie than Fried Chicken. So who would want to go up against a Queen’s chicken?  Until  I took over the Farmhouse restaurant just this past year, I had never fried a chicken in my life!!  Steve and the girls and I had dinner with Mother at least one night a week at Mary Mac’s  so it wasn’t as if they were deprived. When your Mother has the best chicken in town , why cook it at home. Plus, I had seen so much of it in my lifetime that it was never a choice of mine when we went out for Southern.

But I here I was in my “kitchen” serving Sunday chicken with horseradish potato salad, steamed asparagus and Mother’s squash souffle to all the guests dressed in their Easter finery.


When I finally left the kitchen at 6pm, I could feel Mother with me, see her smiling and saying “mighty tasty chicken.”

When people ask me what I do, I tell them I’m the co-founder of the Serenbe community and the Inn at Serenbe. But, the truest END_OF_DOCUMENT_TOKEN_TO_BE_REPLACED