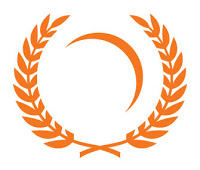 Congratulations to some of my favorite people!  The following Southern chefs have been honored with nominations from the James Beard Foundation in the following categories: 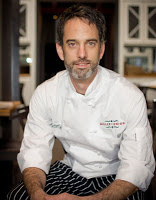 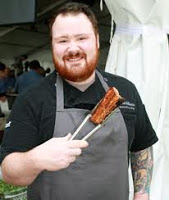 Steven, Sean, and Kevin are all in my 2013 Southern Chefs Series lineup.  Nathalie has served as a guest chef in the series in the past. It’s exciting to have the BEST Southern chefs cook in my home kitchen for intimate classes of 10.  You can be one of those.

When people ask me what I do, I tell them I’m the co-founder of the Serenbe community and the Inn at Serenbe. But, the truest END_OF_DOCUMENT_TOKEN_TO_BE_REPLACED